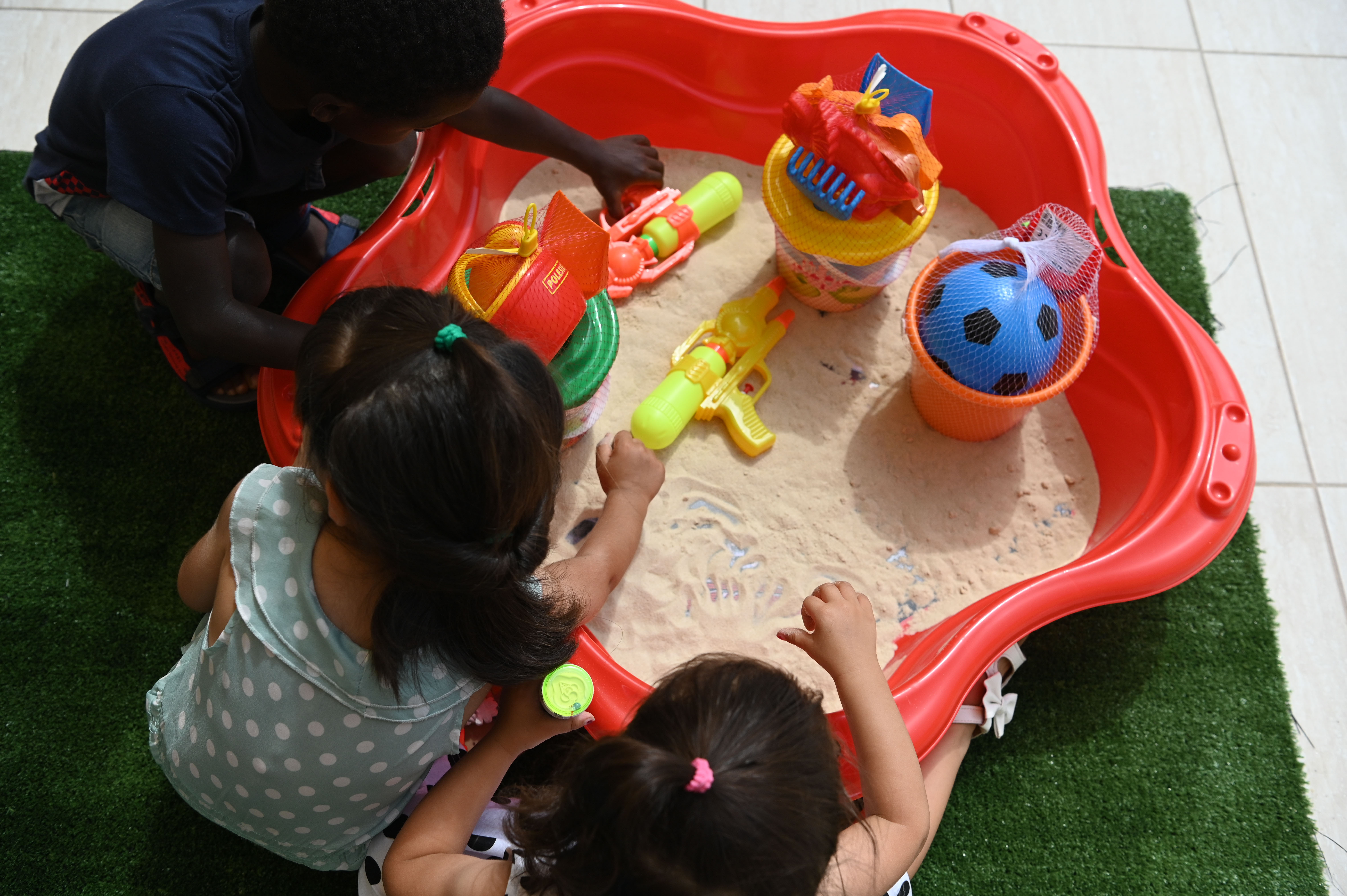 The backyard of Dar Santa Tereża in Żurrieq has been transformed into a colourful playground to provide a safe space for the six young children living in the home.

This investment forms part of Bupa Malta’s celebrations to mark its 50th anniversary from when its principal company opened its first overseas business on the island.

Adriana Zarb Adami, LifeStar Health managing director and Bupa Malta branch manager, said: “For us at Bupa, health and overall wellbeing is of utmost importance so we wanted to commemorate this important milestone by putting a smile on the faces of these young boys and girls.”

The children, who are all under five, cannot be with their biological families so they are provided with a nurturing and safe environment at Dar Santa Tereża. Run by the Daughters of the Sacred Heart of Malta and a number of care staff, the home forms part of Fondazzjoni Sebħ, a Church NGO that cares for 41 children in four residential homes.

Inspired by the dedication of the team at Dar Santa Tereża, Bupa Malta converted the home’s backyard into a playground equipped with swings, a seesaw, a paddling pool with a slide, sandpits, ride-on cars, table sets, and benches where the sisters could supervise the children.

“Playgrounds are places where children can learn to communicate and develop their skills. They are also places of adventure, where children can dream and create memories… and we hope they will be happy ones,” Zarb Adami said, while unveiling the plaque.

To ensure the joy extended beyond the walls of Dar Santa Tereża, LifeStar Holding organised Christmas in July, with staff doubling up as Summer Santas and buying a present for each of the 41 children in the homes of Fondazzjoni Sebħ.

Fondazzjoni Sebħ director Yvonne Mallia thanked the company for their investment and said the playground would provide a safe space for the young children to grow and be instrumental in their development.

“This is your 50th anniversary celebration, and you altruistically chose to share it with us. We augur that other organisations follow Bupa Malta’s generous example,” Mallia said.

As part of its 50th anniversary celebrations, Bupa Malta has also introduced three levels of dental cover for different age groups that can easily be added on to members’ existing Bupa plan from as little as €56 per year.

The dental add-on cannot be bought as a standalone, but is available to existing members or community rated groups on renewal or new clients seeking to purchase new health insurance cover.

LifeStar Health Limited acts as an insurance agent for Bupa Global Designated Activity Company (Bupa Global DAC), which has passported its services through the European Passport Rights for Insurance and Reinsurance Undertakings. LifeStar Health Limited is enrolled as an insurance agent under the Insurance Distribution Act, Cap 487 of the Laws of Malta and is regulated by the Malta Financial Services Authority of Notabile Road, Attard BKR 3000, Malta and subject to limited regulation by the Central Bank of Ireland. Company Registration No. C6393 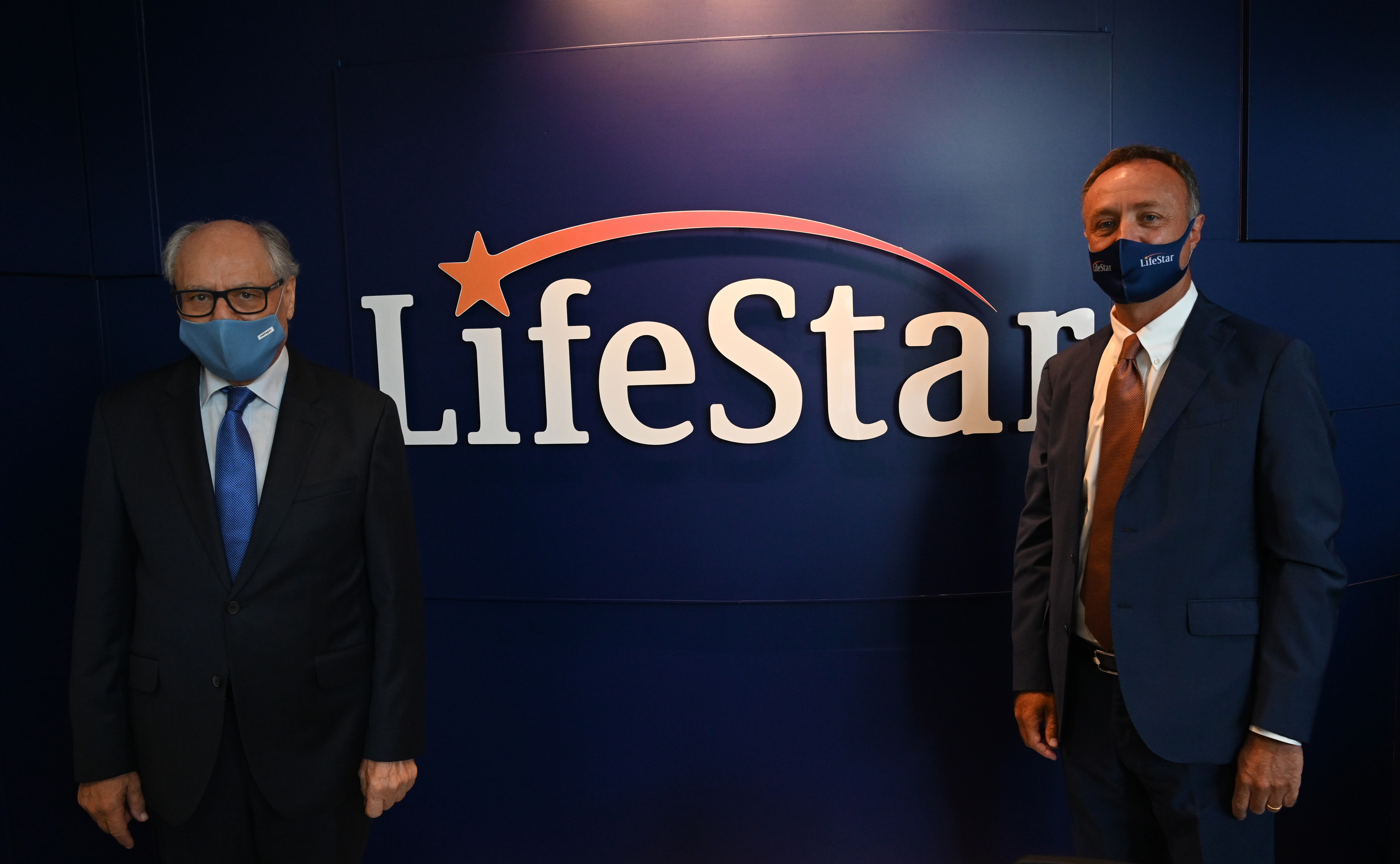 LifeStar – set to be disruptive force in insurance market